I Had Fun Working For Free: The Air Show Round Up 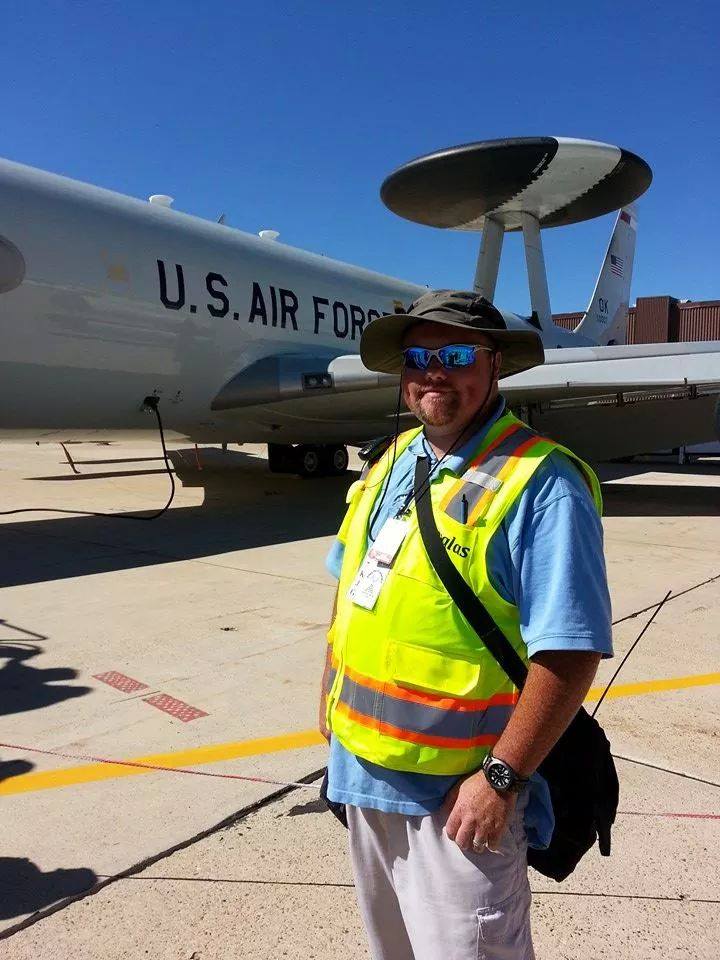 The dust has settled from the whirlwind weekend we had at Hill Air Force Base helping at the Warriors Over The Wasatch Air Show.  I had a great time working for free!  I'm not sure why, but I love being at military installations.  The atmosphere there is palpable and it's exciting to see the way these almost entirely governmental cities-in-and-of-themselves function.  I almost feel like I am part of that military team.  I look up to and respect our service people and I think I got a little starry eyed rubbing shoulders with these folks.  Beyond that was the exhilaration that comes from being an av-geek permitted to walk around an Air Force installation (sans handcuffs.) 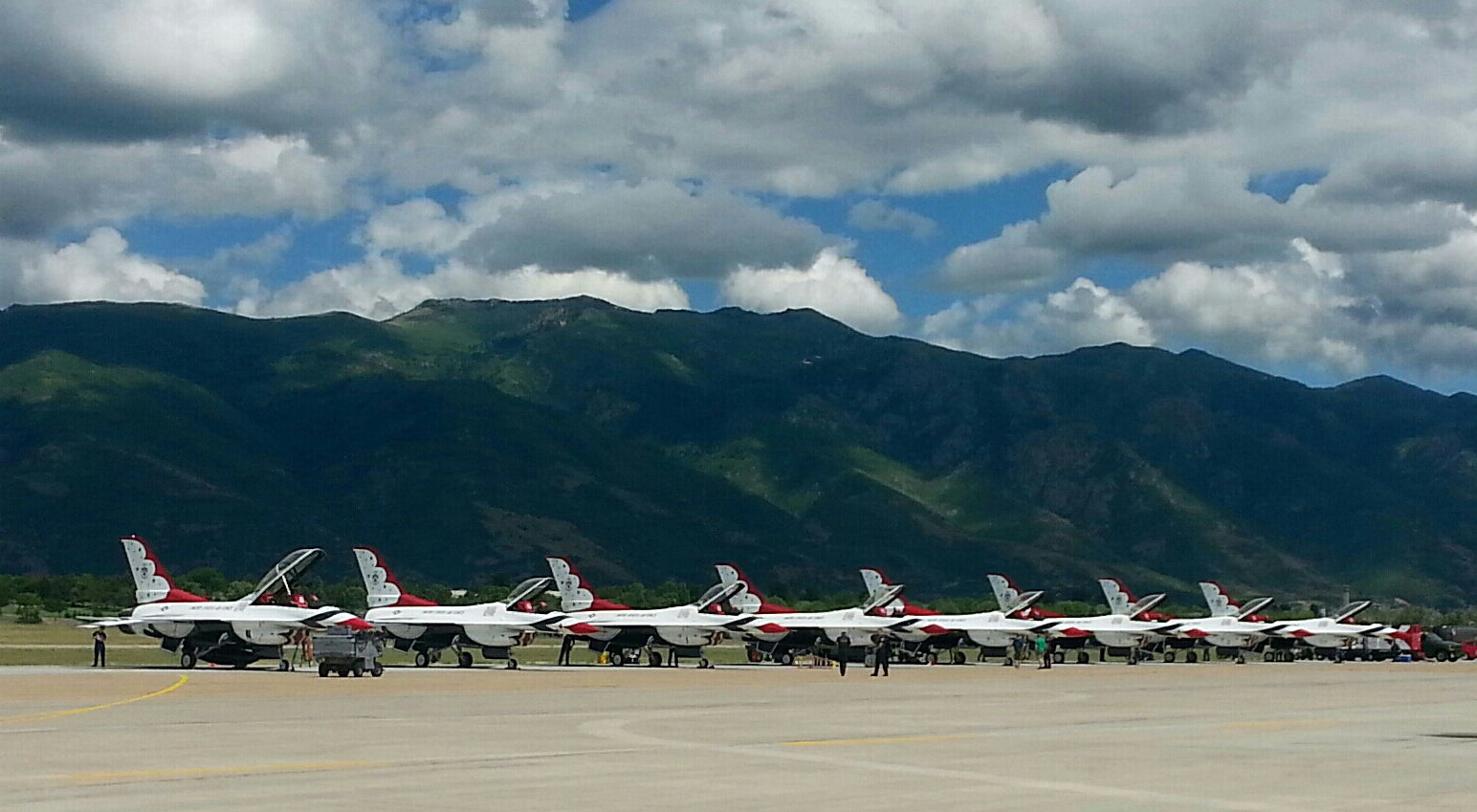 It was a great experience working in the field with the Amateur Radio Club too.  Even though I've had experience with radios, I'm still a bit of a newbie on the amateur scene and this was my first chance to get to know some of the club members and get my hands dirty.  I worried that I would be dead weight, but happily, I found that I already possessed many of the skills needed to make my presence helpful.  Terminating ethernet, running IP scripts and a natural ability to communicate on the radio all came in handy.  I fact, I blushed a bit when I appeared for my shift shift assignment the next day and was asked to be the senior member of the two man team at my station. 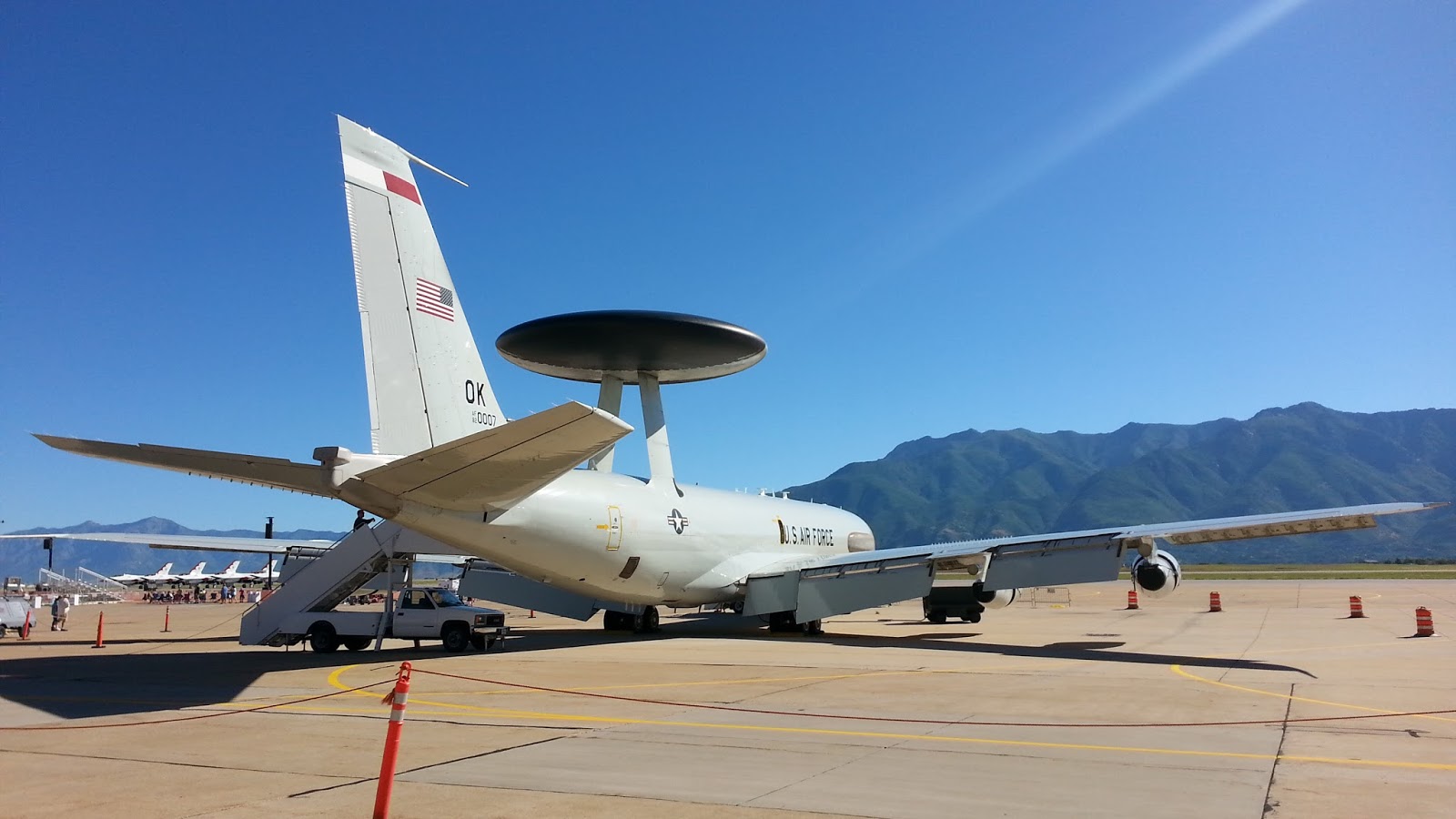 In addition to rubbing shoulders, absorbing atmosphere and finding a practical outlet for my interest in radio, Helicopter Pilot Doug was treated to an array of aircraft to see.  All of them remarkable in their own way.  No other air show I've attended has had such a superb lineup of static displays.  For example, my favorite aircraft on display was the AWACS E3 (aerial radar and reconnaissance.)  Never before had I even seen one in the flesh, and at the show, I got to walk through and see the remarkable array of equipment.  An amazing aircraft. 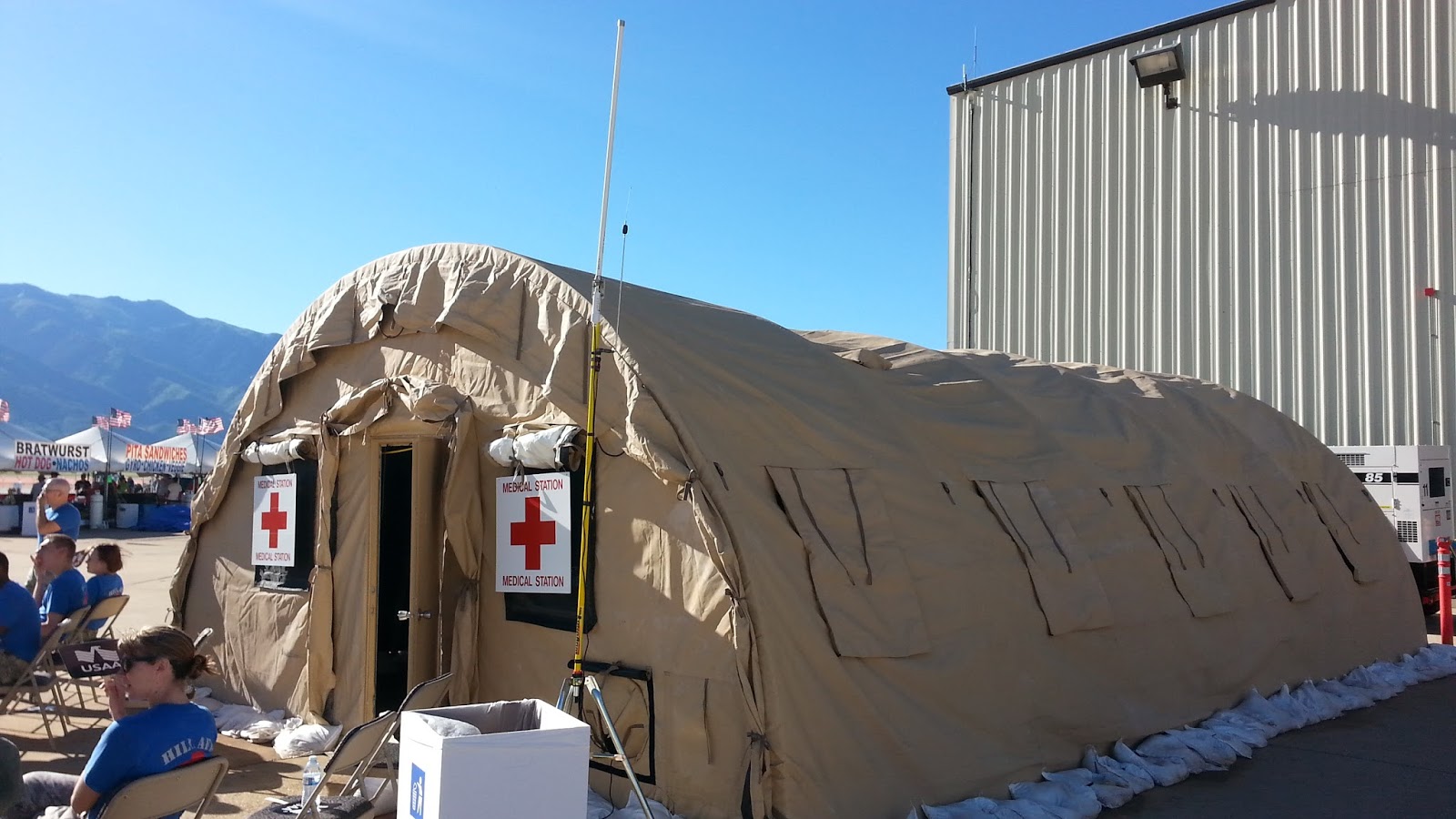 Making the whole thing more remarkable was watching my family enjoy themselves too.  Emma soaked it all up.  On practice day, while I was setting up an aid station, they caught the Thunderbirds in action.  Emma was so amazed at the experience she went seeking autographs.  She met up with two female Thunderbirds, one was #3, Major Jensen the other was Staff Sergeant Overton, the team's photojournalist.  When she returned the last day to catch the show again, she was able to get signatures from all six pilots and several other Thunderbirds.  I was happy that Emma had been given a chance to meet women who were achieving lofty goals and I hope it inspires her to do the same.

In the end, I was a bit exhausted but still sad to walk away from my post on the ramp.  My preparation had paid off, the experience had been fruitful, I had a new confidence and the rewarding feeling of knowing that in a small way, my presence on the front line had been beneficial to the well being of my fellow citizens.